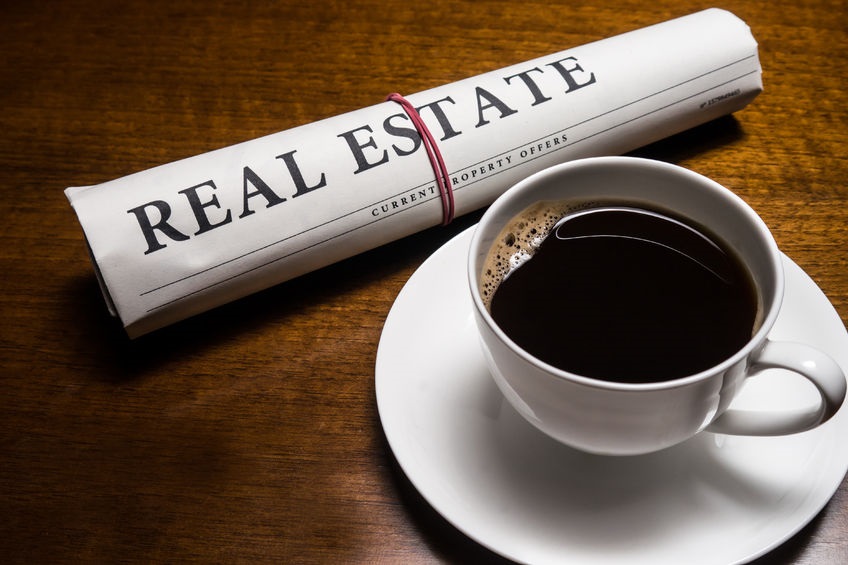 From the Sarasota Manatee Association of Realtors

Click here for the September 2020 Press Release and Statistics. The October 2020 statistics will be released on November 19.

SARASOTA, Fla. (October 22, 2020) – Despite a global pandemic, the housing market in Sarasota and Manatee is staying strong. The residential market data for September reports that more homes were sold in the first nine months of 2020 than in the first nine months of 2019, according to Florida Realtors®. The September market continues the trend from the previous month: a rise in sales, higher prices and fewer available listings than the same month last year.

“The September numbers show us more of what we have been seeing for the last several months,” said David Clapp, 2020 President of the Realtor® Association of Sarasota and Manatee. “But, the months’ supply of inventory continues to go down, now at a painfully low level of just two months of supply for single-family homes and three months for condos. Keep in mind that six months is considered a balanced market.”

Year-to-date, closed sales have increased by 3.6 percent for the combined markets in both counties. The year-to-date report is calculated using data totaled from January 2020 to the current month.

“September’s reported year-to-date increases for closed sales, prices, pending sales, and dollar volume show that we’re no longer playing ‘catch-up’ from the challenges we faced this Spring,” added Clapp. “The exception to having caught up in sales is the low number of active listings. While new listings continue to increase, we have not been able to have any net increase because we continue to sell more properties than we replace with new listings on a weekly basis.”

“We have seen the number of cash sales go up once again, increasing by 27 percent in Sarasota and by 48 percent in Manatee County compared to the same period in 2019. Many cash buyers are migrating to our great area from urban markets like New York City and Chicago, selling their homes up north and entering our market with cash,” added Clapp.

Monthly reports are provided by Florida Realtors® with data compiled from Stellar MLS. For comprehensive statistics dating back to 2005, visit www.MyRASM.com/statistics.