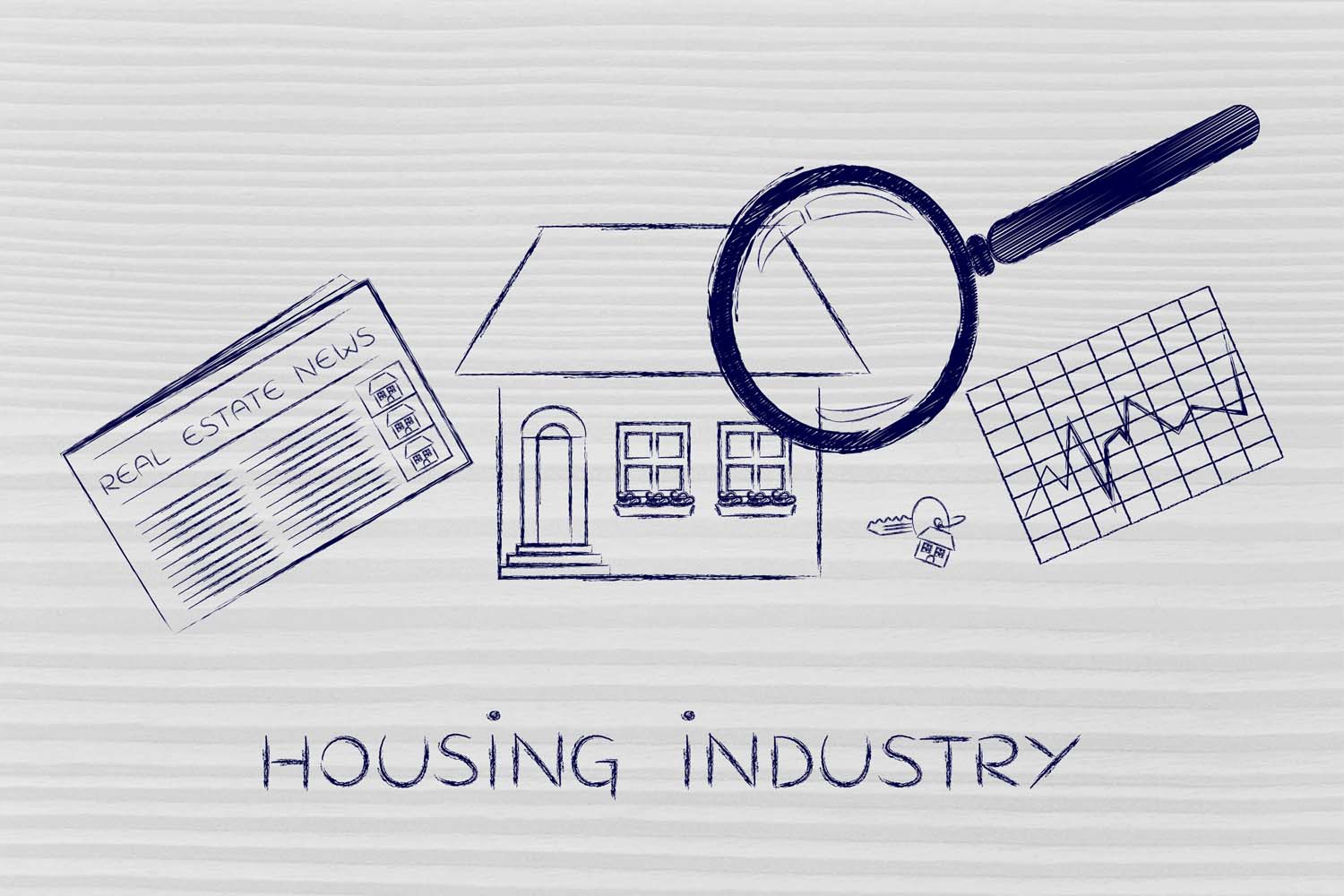 The following is from the Sarasota & Manatee County Real Estate Association

SARASOTA, Fla. (March 22, 2017) – The combined inventory of single-family homes and condos in the two-county area reached 8,557 in February, the highest number since April of 2012. The number of single family homes for sale in Sarasota County is up by 15.1 percent from February of last year, and is up by 6.5 percent in Manatee County. Condo inventory also increased from last year with Sarasota County up by 24.3 percent, while Manatee County was up by 1.6 percent.

Inventory has been rising in each county for nearly twelve months, resulting in an increase of month’s supply and bringing the area even closer to the benchmark of a balanced market of 5.5 months. In Sarasota County, the month’s supply of condos reached 6.2, indicating a buyer’s market, while single family homes are at a 5.1-month supply. Manatee County is at a 4.9-month supply for condos and a 4.6-month supply for single family.

“With more active listings on the market, buyers are able to take time to view and compare more properties, and are not under pressure to jump on the first property they see,” said 2017 RASM President Xena Vallone. “We are seeing this translate into longer time on the market, making it even more important for sellers to price their properties appropriately.”

The median time between a property listing and a purchase contract increased for single family homes in Sarasota County to 49 days, up from 40 days in February of last year, while Manatee County rose from 47 days to 61 days. For condos in Sarasota County, the median time to contract in February was 64 days, up from 34 days last February. Condos in Manatee County fared much better, with median time to contract of 38 days this February, up from 36 last year.

“It is important to remember that a rise in median prices does not equate to an increase in the value of individual properties,” said Vallone. “It is the mid-point of all the homes that sold that month. With foreclosures and short sales down 43.5 percent in the two-county area, there are fewer properties being listed below $200,000, so the mid-point is naturally increasing.”

Unlike January’s rise in pending sales, the number of listed properties that went under contract during February in the two-county area is down by 2.2 percent. Because pending sales are a good indicator of closed sales in the next thirty to ninety days, it would not be surprising to see closed sales down in that period. Some of the decline can be attributed to the strength of the dollar as compared to the foreign currencies of international buyers and the disappearance of the bargains they found during the last several years.